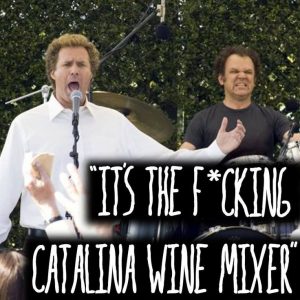 Bex: Why is it so? When some men and women get into new relationships, why do they forget about their old relationships, you know, games with the boys, drinks with the girls. When it’s the man entering the relationship and all of a sudden he can’t hang out with the guys, you know he is being pussy whipped, everyone sees it but no-one says anything to his face. When it’s the girl entering the relationship you go from seeing your mate everyday, to maybe once a fortnight! Then all sorts of reasons come to mind, she is under his control, he feels threatened by her old friends, danger, danger, danger. Why does it have to be like this?

Cat: That’s a good question. This strange bonding ritual which friends get into after knowing someone for what, 10 minutes of drunken gratuitous sex, and then that’s it – they are ‘in love.’ And when they are not with their ‘bey’, they are talking non-stop about him or her. And then the stupid questions; “What should I text back?” or, “He liked this fucking bikini sluts picture on Facebook or Instagram” or whatever the fuck – Woah! – COME ON! Is her vagina made of gold? Does his dick do the vacuuming or take the garbage out on Wednesday night? Fuck me dead with a limp dick, what did you DO to my friend? You ruined her/him!! I can’t work with this!!

Bex: And when it’s all over, the friends are there to pick up the pieces, ugh, while the bitch in me would be thinking, “I told you so.”

Cat: The bitch in me would be saying, ‘That’s what you get for being a cunt and ditching your friend. Now you can see what it feels like.’ Then I would watch Mean Girls and some other bitchy chick flick.