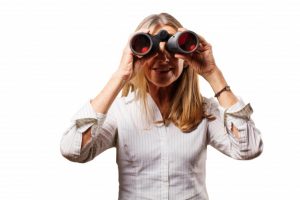 Cat: I don’t know what kind of Parenting Style this is – is it experimental?

Bex: Where in the Parenting Manual does it say ‘Release your daughter’s sex tape?’

Cat: Fucked if I know. I’ve heard about these pushy dance mums but perving on your daughter having it off and filming it on purpose, for the sake of fame, is taking it to a whole other level.

Bex: Back in the day you’d take a Polaroid or take your video camera to a school sporting event to film the sack race – now it’s a different type of sack race – it’s a get your gear off, have it off, and let’s release it on YouTube race.

Cat: When you put it like that, Justin Bieber’s mum is a good egg isn’t she? She at least got him to keep his clothes on and just sing for the camera – not get his gear off and have a *root for the camera.

Bex: These days it’s a risk just to keep your clothes ON.

Bex: Mate, that makes the two of us.

Cat: The moral of this story is – don’t film your daughter(s) having sex and release it on YouTube because it’s just better parenting to pay for singing, acting or African Drumming sessions.

*Root : means have sex with in Aussie.