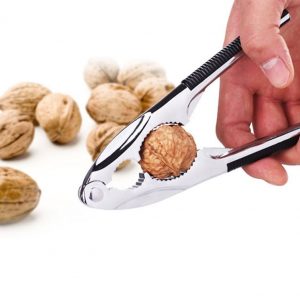 Warning: This piece is not about balls but arseholes. The title is very deceptive and misleading and we apologise for that. Deeply.

Bex: Bring them down a peg or two.

Cat: Bring out the nipple clips and electrocute!

Bex: That’s not going to be enough.

Cat: Tell them to go fuck themselves.

Bex: No that won’t work either because they’d only be too happy to oblige.

Cat: What do we do Bex? How do people turn into adults without knowing what complete and utter arseholes they are?

Bex: I don’t think they know that they are. Even if they are told, they don’t believe it. I put it down to mollycoddling. They get away with a lot.

Cat: I think they know they are arseholes and I am pretty sure they think it’s fucking endearing.

Bex: They’ve been told their whole lives how great they are. People have been falsely feeding them a shit load of praise.

Cat: Well that’s because arseholes are so unpleasant to be around. Giving in, just shuts them the hell up!

Bex: See, that’s why they get away with it and the arsehole snow ball affect happens.

Cat: The only reason they get away with arsehole behaviour is they are very fucking unpleasant to be around. No-one wants to deal with them. People only give in to shut them up! Isn’t that why we have all these arseholes in the first place?

Cat: Why did we do that?

Cat: No other explanation makes sense. There’s no point telling these arseholes they are arseholes when we made them like that.

Bex: I think we need to stop saying “them” and say “US.” We are the arseholes for allowing them to be arseholes which means we are arseholes by default.

Cat: Aren’t we just blaming ourselves for them being arseholes?

Bex: I think that’s far too many arseholes.

Cat: Bex, if I don’t agree with you, are you going to be an arsehole to me?

Bex: Of course! What are friends for?