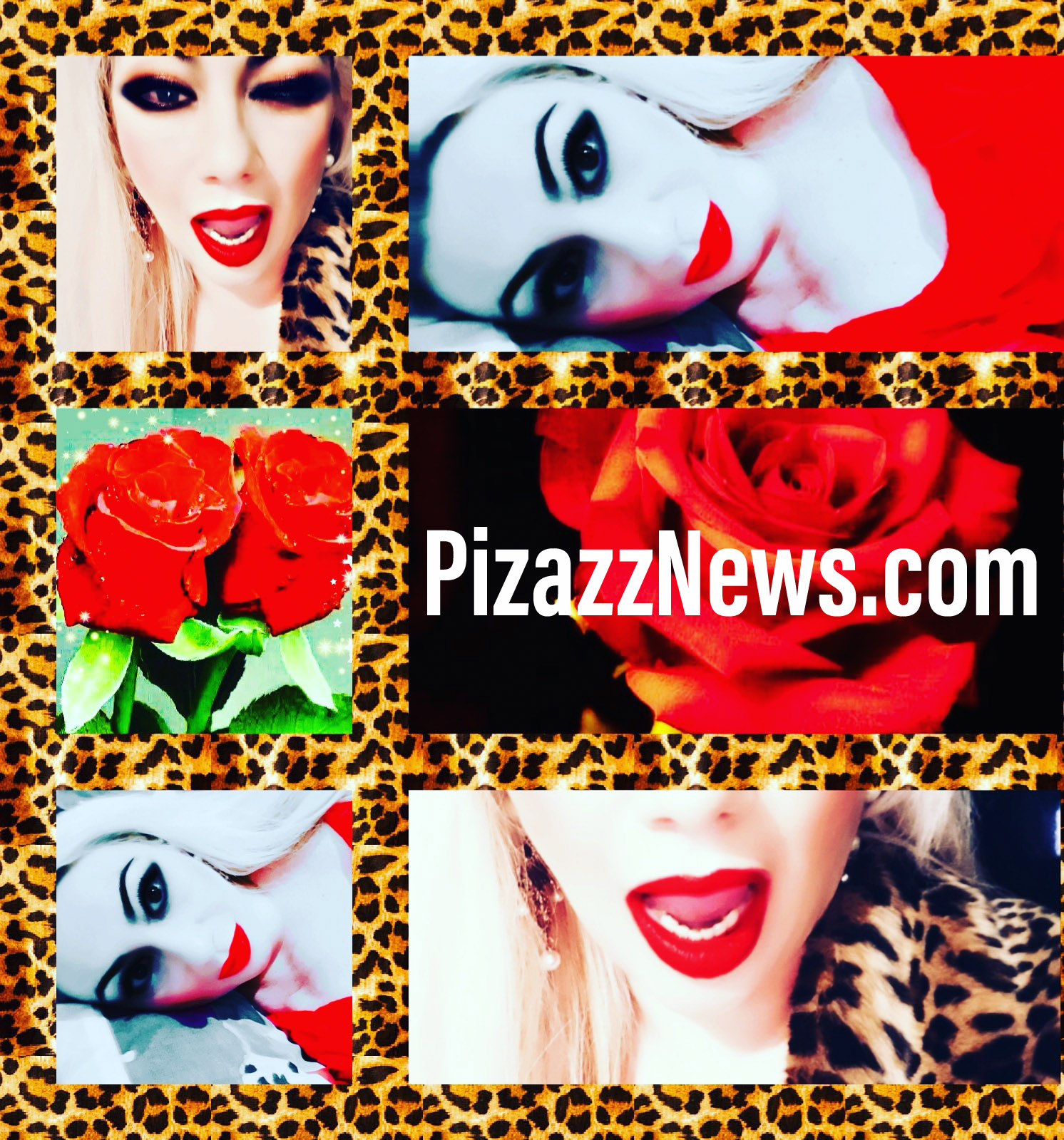 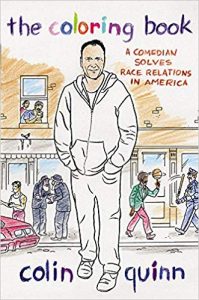 “The Coloring Book: A Comedian Solves Race Relations in America.”

“To me, there are two routes to take when it comes to dealing with race: Stay separate and pretend we aren’t different at all, or live together and acknowledge the ways in which race sometimes doesn’t actually matter. Of course, the compromise of living halfway together and pretending we are all the same is working out wonderfully.”

This is a provocative book that will appeal to people who have a fondness and appreciation for freedom of speech. It will give your mind a well-deserved holiday from the global language of political correctness. If you like the concepts that frame democracy you will love this book as it encourages higher levels of critical thinking through emotional engagement. Colin Quinn has written a marvelous book. He is a charismatic writer and has applied his wits skillfully to investigate the issue of “race” in America. He explores the politics of race liberally through a variety of deliciously engaging subject matters.

This book identified race as an issue fraught with unnecessary tension. The author ultimately favors democratic approaches to America’s race relations issues. The key ingredient to manifest Colin’s solution is to eliminate the presence of fear and practice fearlessness. Colin’s argument is a simple one;  political correctness isn’t working. You will have to decide for yourself whether you agree or disagree with his sentiments because some of the situations he presents are diabolically twisted.

“Any good comedian needs two things: an X-ray machine and a scalpel. The X-ray to find where the problem is, and the scalpel to start slicing it up. In the multiple decades Colin and I have been the closest of friends, he has always had two of the finest of these essential comedy tools I’ve ever seen. In this amazing new book, you get a side of his humor and perspective that has never been on display quite like this. It’s gorgeous, it’s hilarious, it’s brilliant. You’re lucky to get this. Not as lucky as I am, but very, very goddamn lucky. Just run home with it, shut up and be glad.”

“Colin Quinn has always been a great comedian and a great actor, and now you have to call him a great author, as well. This book is like Roots with way more jokes. Once you read THE COLORING BOOK you’ll realize that Colin Quinn is the white Richard Pryor.”

Colin Quinn needs no introduction as Robert De Niro found out at his birthday bash. The story of Colin and De Niro is priceless. It is so outrageous it makes you wonder, who would do that? The answer is Colin Quinn. A table of celebrities are in this De Niro birthday story who witnessed the events that unfolded. Brutal.

Remember Mel Gibson? I had forgotten all about the fiasco surrounding Mel Gibson and The Passion of the Christ. Colin’s writing jogged my memory, “If you kill a guy like that [Mel Gibson] over a couple of anti-Semitic remarks, you reinforce all the beliefs that the Jews control the business and will take you down if you mess with them.” Brutal.

What is even more brutal is Colin’s admissions that his non PC ways haven’t worked out for him. He discusses his previous work experience with MTV and admits that when producers asked him for his opinion on a script, he would tell them it was ‘shit’ and offer to rewrite. Why would he say that? His response is endlessly hysterical;

“I figured these suits would appreciate my honesty, and my ambition, and how willing I was to bail out whoever the schmuck was they had writing these rough drafts for them.”

He confesses that dissatisfaction has been a recurring and dominant theme in his career. Colin struggled to fathom why his work wasn’t flourishing and growing in the capacity he was hoping for. I can only imagine that his unique predicament which he shared with his agent was frustrating and titillating.  Eventually, years later, Colin did get to the bottom of this vexing issue and he discovered that the producers were also the writers of the ‘shit’ script.

Colin believes that in the entire history of cinema there are only a handful of scripts which he couldn’t rewrite to improve and I am inclined to agree with him because his writing is astonishingly good. “The Coloring Book: A Comedian Solves Race Relations in America,” is a total pleasure to read.